Why don't actions get done?

So, you wrap up the meeting, and using Magic Minutes, the pdf record of the meeting gets distributed straight away and everyone who agreed to an action gets notified separately of their commitment. You’ve done your bit as the chairman, right?  By next meeting, all the actions will have been completed and you can move on to the next set of challenges…that’s how it’s supposed to work, isn’t it?

But we all know it doesn’t. Frequently we must review actions that are several meetings old, and the most often status update is ‘Ongoing’. So why is that?

We believe it’s down to the process of agreeing the action in the first place. Often, after a lengthy debate about something, the granting of an action to someone is seen as a form of closure on the discussion; a way of getting permission to move on. After all, if you’ve spent ages discussing something and haven’t reached a decision or agreed an action, what was the point?

Therein lies the problem.  Too often, no-one wants to challenge whether it was the right action, given to the right person, or if there was sufficient resource to complete it. You just move on.

So, you get to the next meeting, and it hasn’t been done. To avoid embarrassment, you agree it is ‘Ongoing’ rather than ‘Outstanding’ (i.e. not started), but you suspect the action owner has barely thought about it since the previous meeting.

This is where the chair really needs to double and triple check when an action is noted. “Are you sure this is the right thing to do?”, “Will this close this issue out?”, “Have you got the time to do this?”, “Do you need any help to do this?”, “Can you get it completed by next month?”. You don’t need to ask them all, but you get the idea.

It is then important to gently chase on the actions between meetings (which Magic Minutes does for you automatically), and to remind people one last time just before the next meeting.

If an action still hasn’t been closed out by the third meeting, the chair will likely become exasperated; “What is the point of agreeing actions if we are not going to do them?” or “Should we give this action to someone else?”.

One thing we try not to do is let the action get cancelled with the infamous ‘Closed’ status (i.e. not done). If you do that too often, then you are saying it’s okay to agree to anything in the meeting and then just ignore it later.

So next time you get given an action – look the chair in the eye and say “Yes, I will do it”. 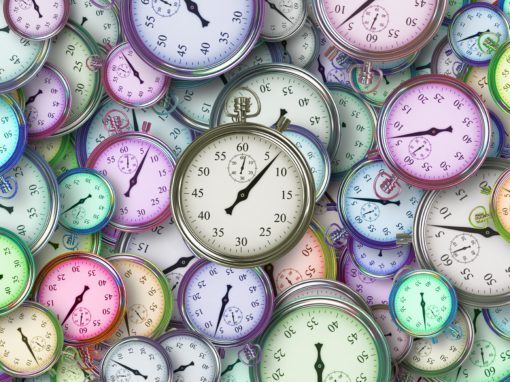 Agenda timing – good idea or not? 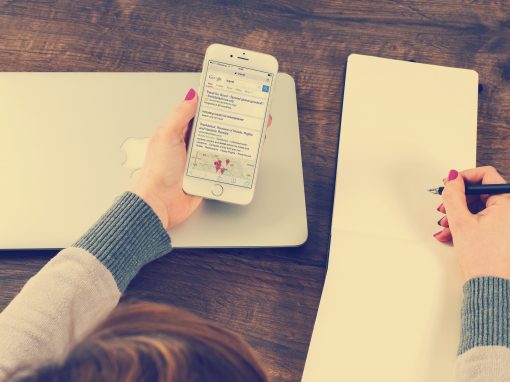 Why don’t actions get done? 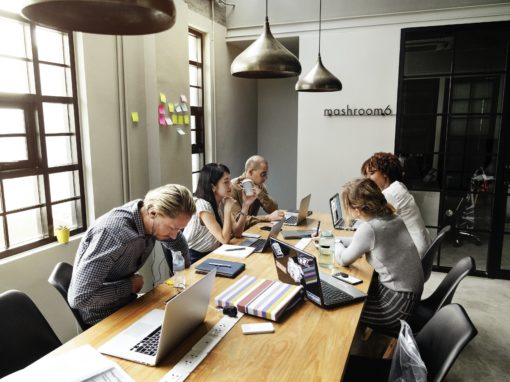 How to make a meeting shorter 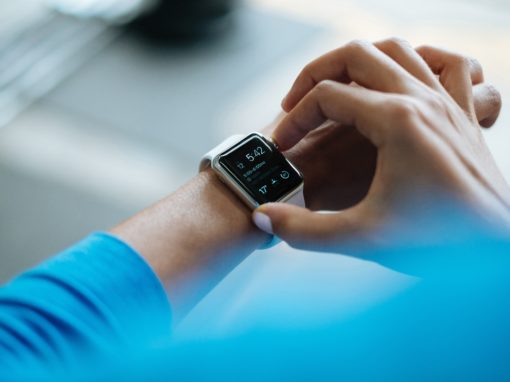 How do you deal with late arrivals? 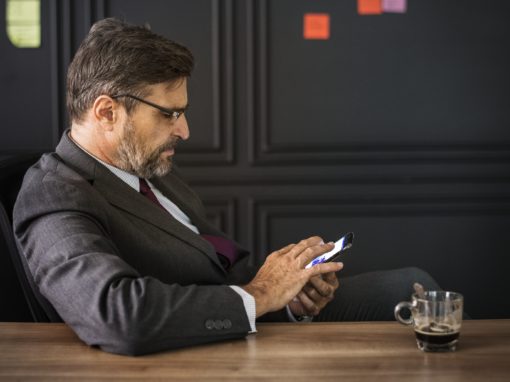 How to Behave in a Meeting 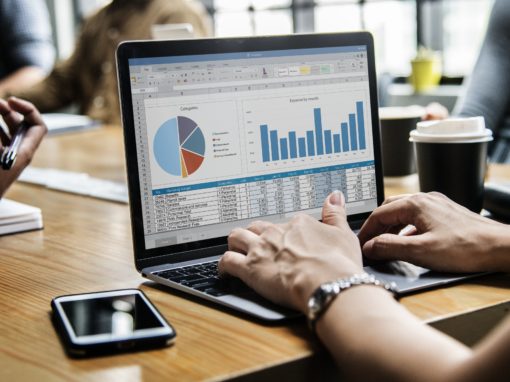 AOB at the start? 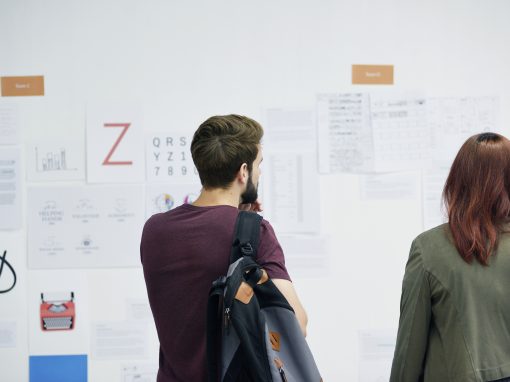 Balancing Strategy and Tactics in Board Meetings 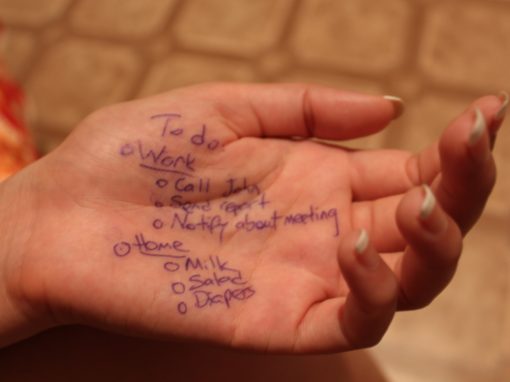 How to Effectively Chase Up Meeting Actions 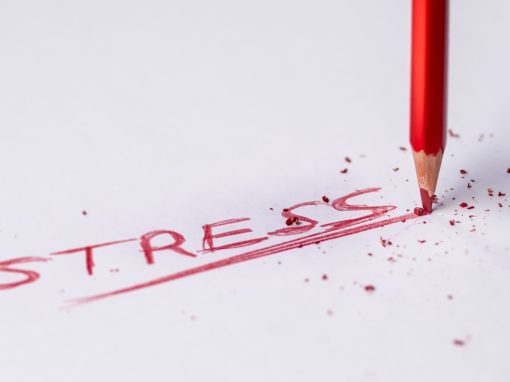 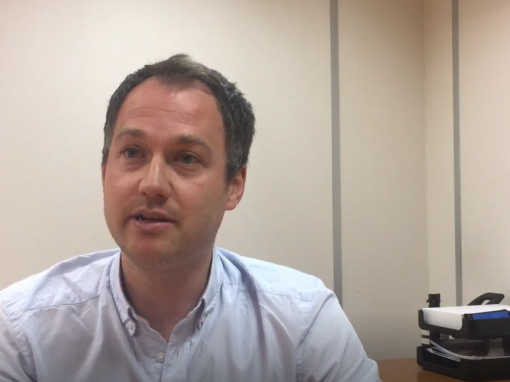 Needham Group – Why we use Magic Minutes 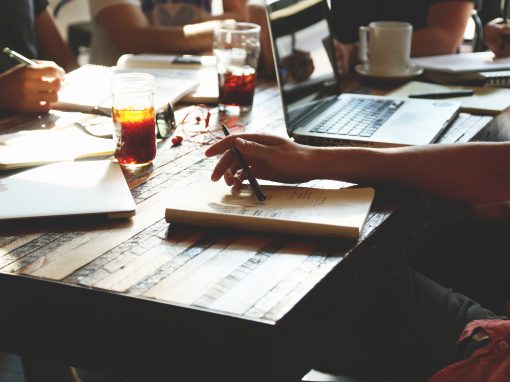 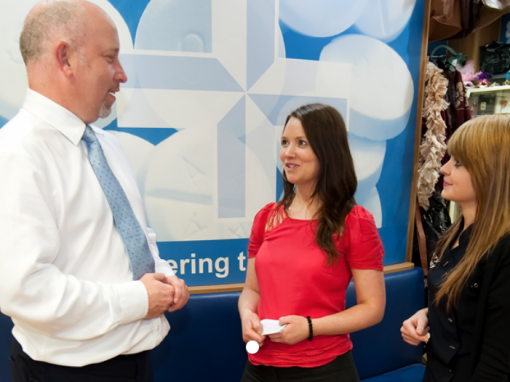 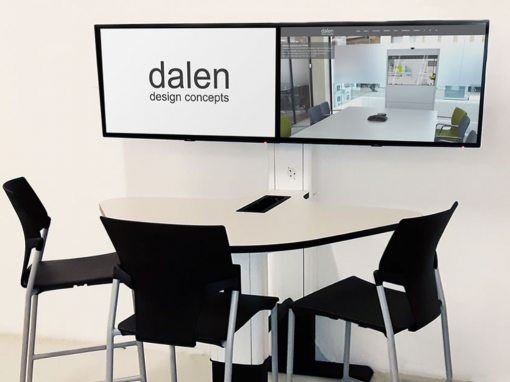 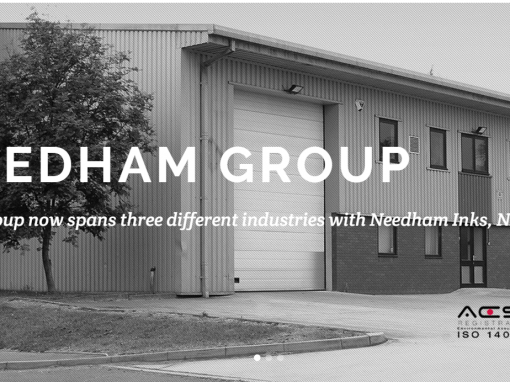 If you spend a lot of time in meetings you’re in the right place.

We believe that time is your most precious resource and as such we don’t want you wasting it on ineffective meetings.

Sign up to receive Magic Minutes product updates, meeting management advice and time management tips from business leaders who have been there and done it.